Silcock’s Fun Fairs will be operating from 12th April 2021 under COVID-19 restrictions, in line with Step 2 of the government’s roadmap out of lockdown. This mandates the reopening of outdoor attractions including theme parks and fairgrounds. These are some of the measures we will be taking to protect our visitors and staff and control the virus:

These measures will continue until Step 4 (at least 21st June). We thank visitors in advance for their-cooperation.

But where did it all begin? John Edward’s grandfather, Edward Silcock, was one of four brothers who once ran fairground game outside coal mines in Wigan to entertain miners each night on their way home. Lawrence, Edward, Herbert and Arthur Silcock then started travelling with rides just before the First World War.

The family really made its name, however, at Warrington Potato Market, operating a number of ‘Holiday at Home’ fairs during the War, at which the rides and attractions operated under ‘blackout’ covers. From then on, Silcock’s and Warrington have become intrinsically linked.

To this day, one of Silcock’s most well-known fairground presentations is the annual Daisy Nook Easter Fair in Failsworth near Oldham. The event’s popularity was such that LS Lowry was inspired to paint a picture of the holiday crowds there. This has been sold several times over for multi millions of pounds.

From early steam powered rides, to 1940s thrillers such as the Skid and today’s favourites such as the Waltzer, Dodgems and Freak Out, Silcock’s have always travelled first class amusements for young and old. And now we can bring them to you! 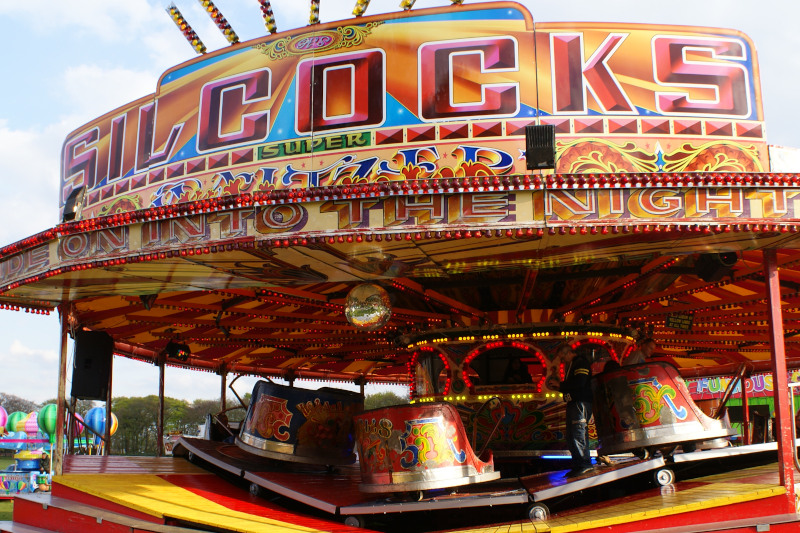 Family rides, thrill rides, traditional rides and more, for all types of events. See our selection. 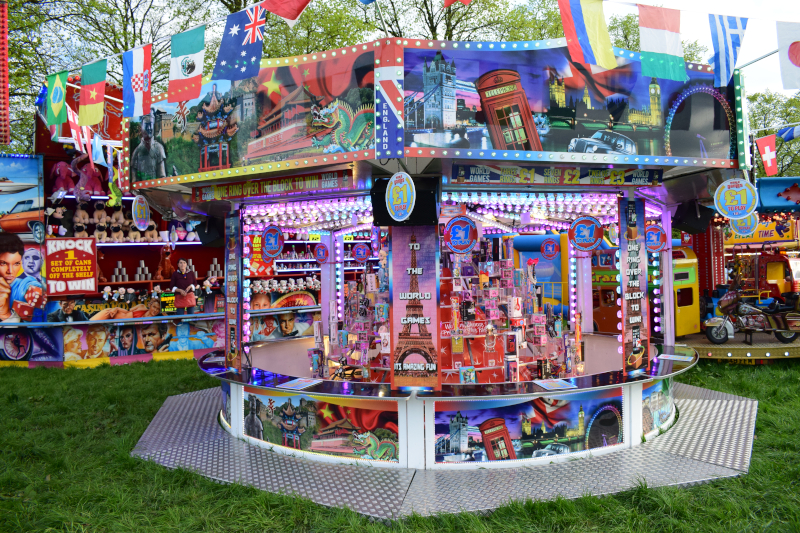 From Hook-A-Duck to the Coconut Shy, fairground games make a fun addition to any event. 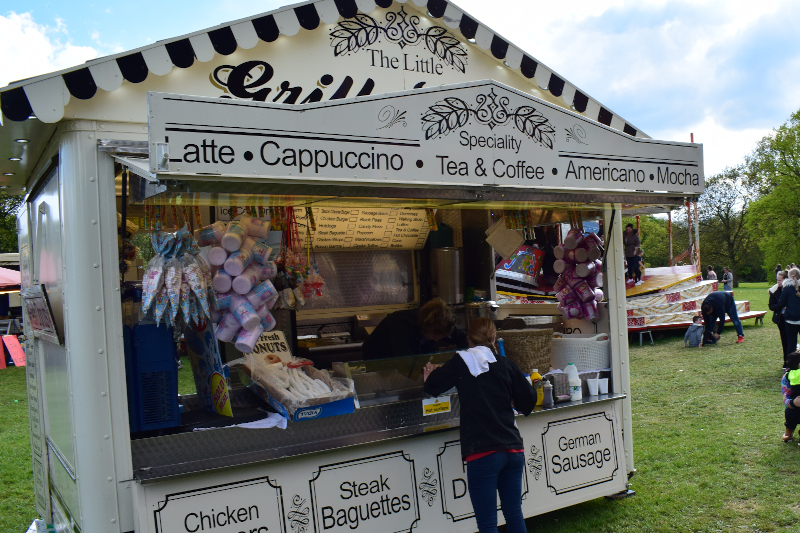 We offer a wide selection of hot and cold food and drinks, from a variety of kiosks.

From regular funfairs to music festivals and corporate events, Silcock’s have you covered.

John Silcock, and his father before him, have been bringing their fun fair to Frodsham for many years. Their annual visit has been eagerly awaited by generations of residents. The totally professional attitude of John and his staff inspires confidence. Come fair or foul weather, the 100% commitment of all ensures the best possible entertainment for customers.

“Wade Hall Community Centre Leyland would like to say a great big thank you to Silcock’s for your donation of craft material for the children we sent them out to children with care packages from our food bank. We really appreciate your kindness and support.”

“I just want to say to all the staff on the fair: your rides were good, but your staff and your team were good exceptional.”

“Wow! What a day yesterday! Thank you so much to everyone who came to our 25th anniversary family fun day, we loved having you all there and it couldn’t have gone better! Big pat on the back to the suppliers and contractors on the day, including Silcock’s Fun Fairs. We couldn’t have done it without you!”

“Thank you so very much for posting back my daughter’s ID she lost at Creamfields! Much appreciated.”